By Kids For Kids

Back to Kids Blog

So excited to be back 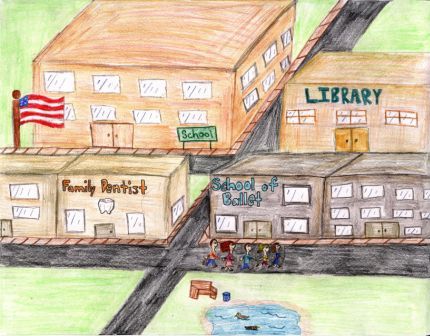 The first day I had a lot of mixed emotions. But, the second day I was just excited for another day of school.

— Teagan is a reporter for the Cole Manor Healthy Comet